Ana was born and raised in Belgrade, where she completed bachelor’s and master’s degrees in English language and literature. She holds a master’s degree in English literature from the University of Belgrade on the Prophetic Writings of William Blake. She also holds Cambridge CELTA certificate and Delta diploma in foreign language teaching methodology, both obtained in the UK. Since graduating from her master’s studies in 2011, she has been teaching both Serbian to foreigners and English as a foreign language. Her professional interests include language teaching methodology, pragmatics of native and foreign language use, comparative literature, and language in film and theatre. 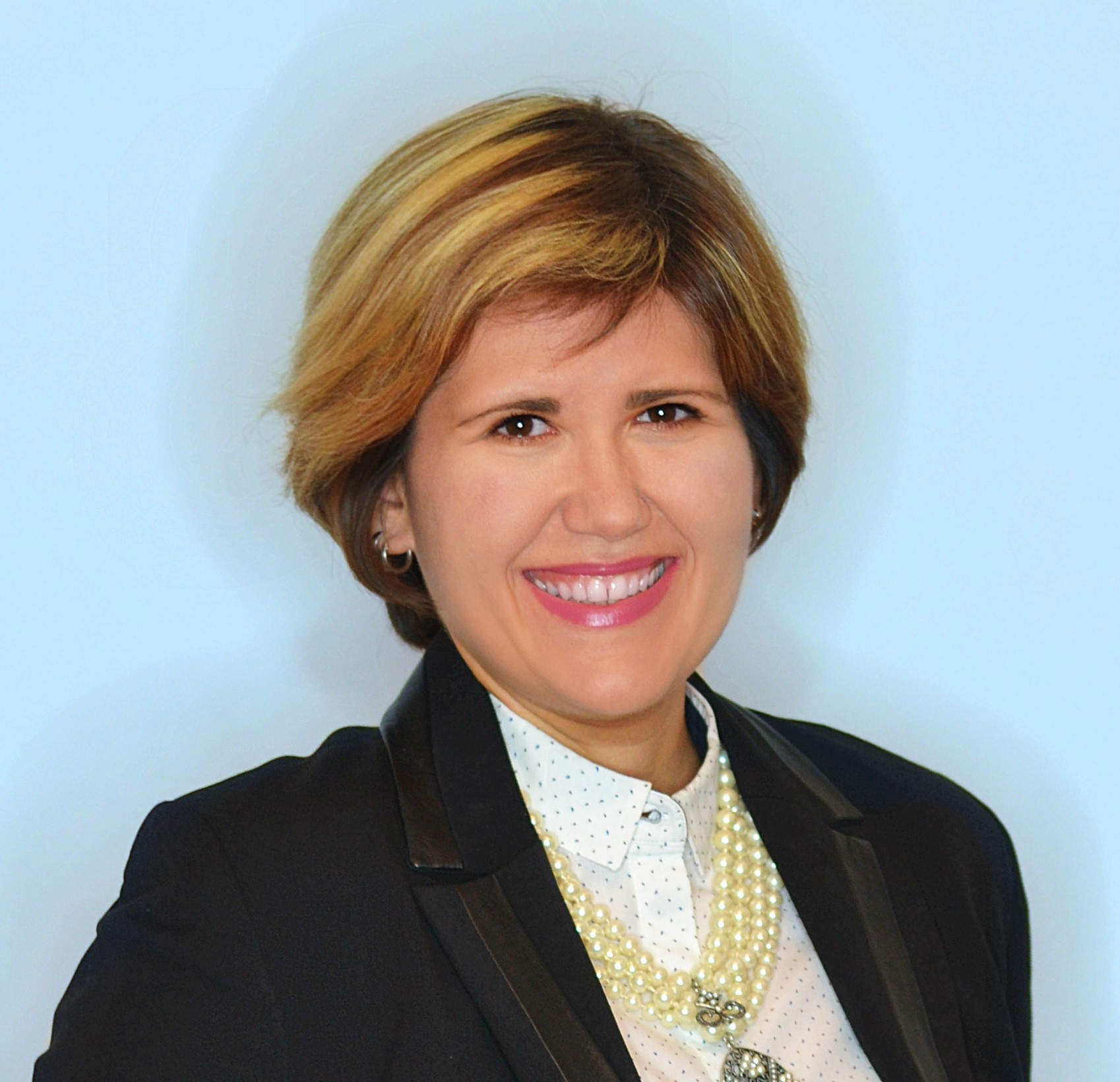