Dr. Howlett came to SIT from Kean University in New Jersey, where she was associate vice president for Academic Affairs. She holds a PhD in European Renaissance Philosophy and Literature from York University, UK, and a BA in English Literature from Cambridge University. She has extensive international experience in more than 40 countries. During the past two decades, she has taught, researched and written in philosophy, literature, and comparative and international higher education policy.

In 1997, Dr. Howlett became director of the External Higher Education Co-operation Office at Central European University in Budapest, Hungary. She founded the school’s Special and Extension Program focusing on international higher education development for emerging democracies, and was its dean from 1999 through 2012. There, she developed the first international program providing access to graduate education for Romanies; oversaw human rights activities across the region including the creation of the first LGBTQ network for Eastern Europe; and developed faculty support programming recognized by the Carnegie Foundation for the Advancement of Teaching.

She has served on the boards of NGOs including the Civic Education Project. She was an Open Society Institute Fellow, a visiting scholar at Harvard University, and a consultant, trainer and evaluator with Open Society Foundations, Amideast, Institute of International Education, the Academic Training Association, the Swiss Development Agency, and others. She worked at the ministerial level to support higher education in Georgia, Russia; Kazakhstan; Macedonia; and the Palestinian territories. She has conducted policy briefings for NGOs and research on Renaissance philosophy.

Dr. Howlett has written several books examining Renaissance philosophy and philosophers, including Marsilio Ficino and His World published in 2016, and her most recent work, Re-evaluating Pico: Aristotelianism, Kabbalism, and Platonism in the Philosophy of Giovanni Pico della Mirandola, published in 2020. 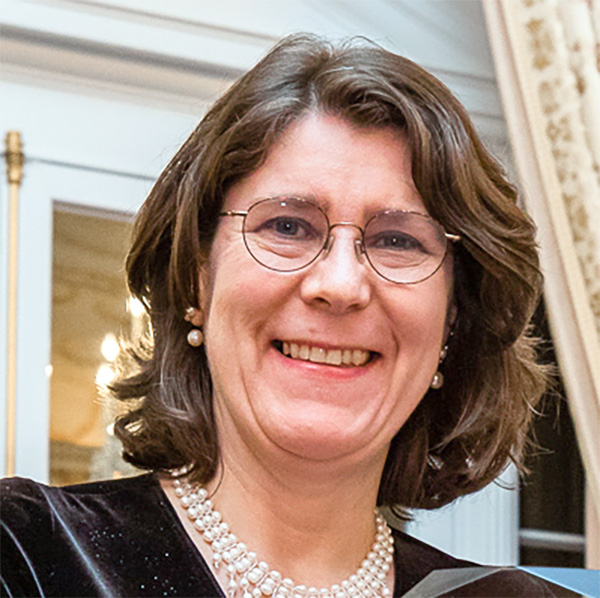