Aleksandar was born in Belgrade, Serbia. Since 2004, he has worked on projects and attended trainings with human rights and minority rights organizations from Serbia and abroad. In 2007, he did a fellowship program in New York with the United Nations Population Fund. In 2010, he worked with a team on a research proposal, “Gender Equality and Culture of the Citizens Status: Historical and Theoretical Foundations in Serbia” for the Faculty of Political Science, Belgrade. Aleksandar holds a bachelor’s degree in communications and media studies from the Faculty of Media and Communication, Singidunum University. He has been a program assistant with SIT Balkans since 2013. 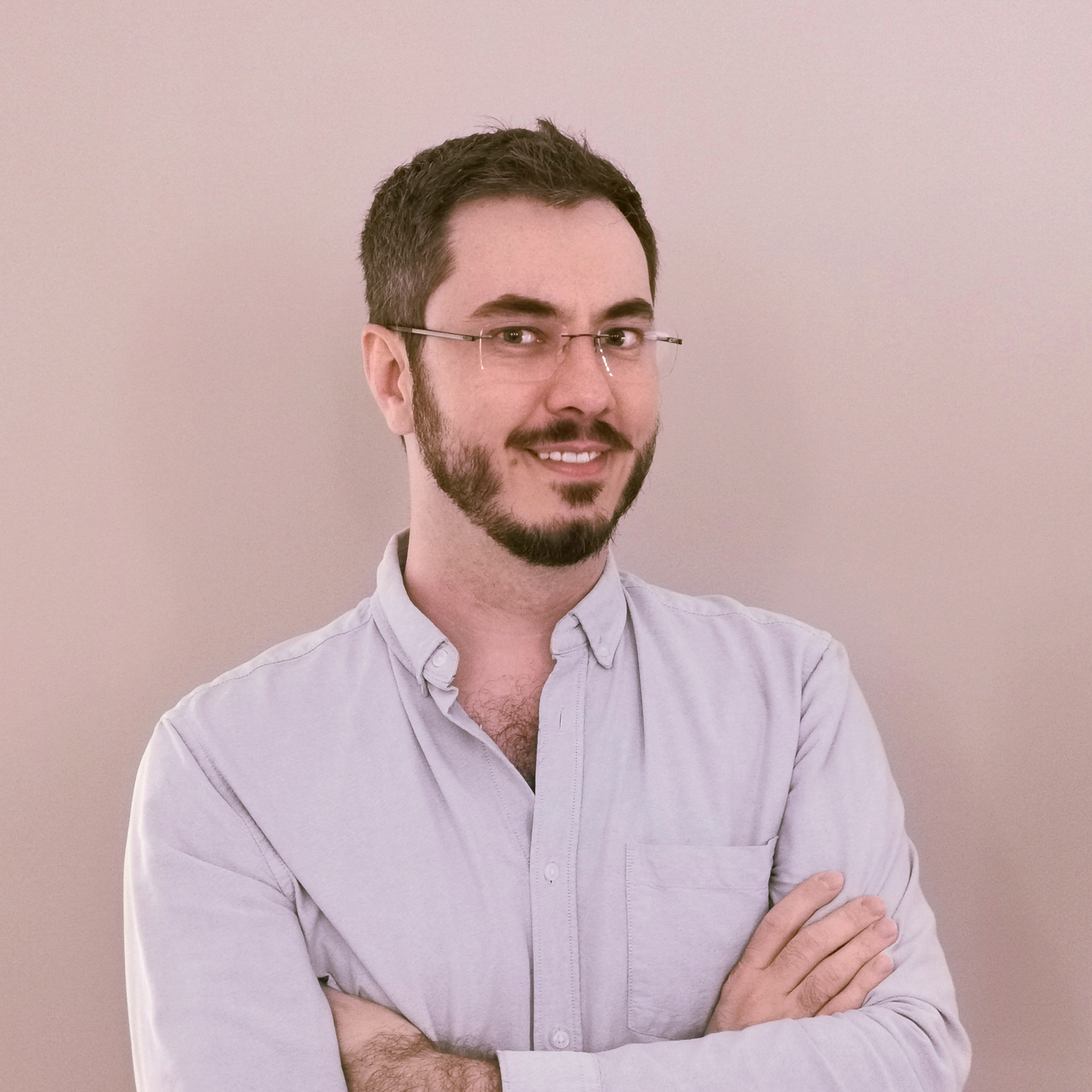